STETSOM: The first in Brazil

Created in 1989 in a few square meters office, STETSOM now occupies an area of more than 8 thousand square meters and multiplies every year, both in size and scope. By the end of 2017 there were more than 5 million amplifiers and automotive accessories sold in Brazil and in more than 50 countries in which STETSOM exports. 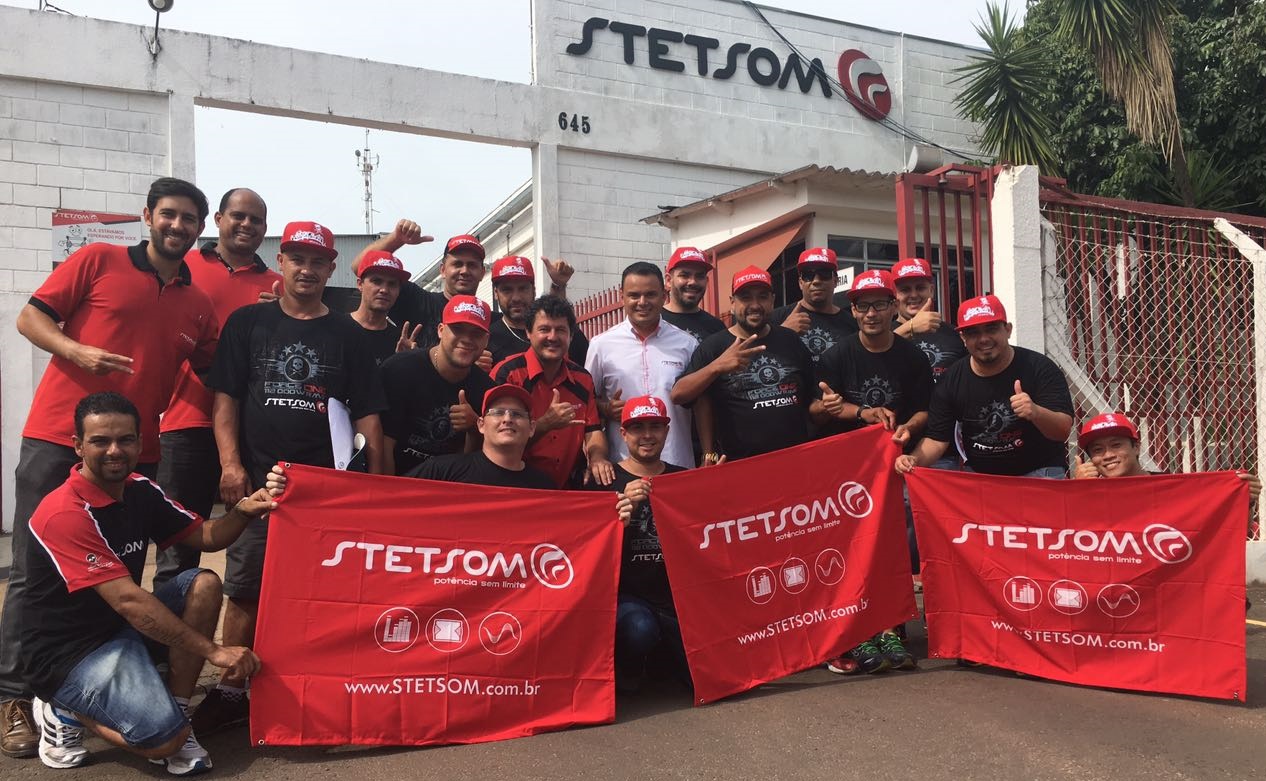 Its history of innovation brings strength and attitude inspired by the pubic passionate about automotive sound. Present in the biggest sound championships in Brazil and the world, STETSOM stands out in each one of them and shows that it has always been a phenomenon: it was the first Brazilian to win the 1st place in the highly competed dB Drag World Ranking.

But it is not only in numbers that STETSOM consolidates itself as a precursor to success: from June 2017 to January 2018 the implementation of the Quality Management System was carried out in all internal processes and in February of that same year it was certified ISO 9001: 2015, which makes STETSOM the first in the Brazilian industry of amplifiers, antennas and automotive accessories to be referenced for its quality. 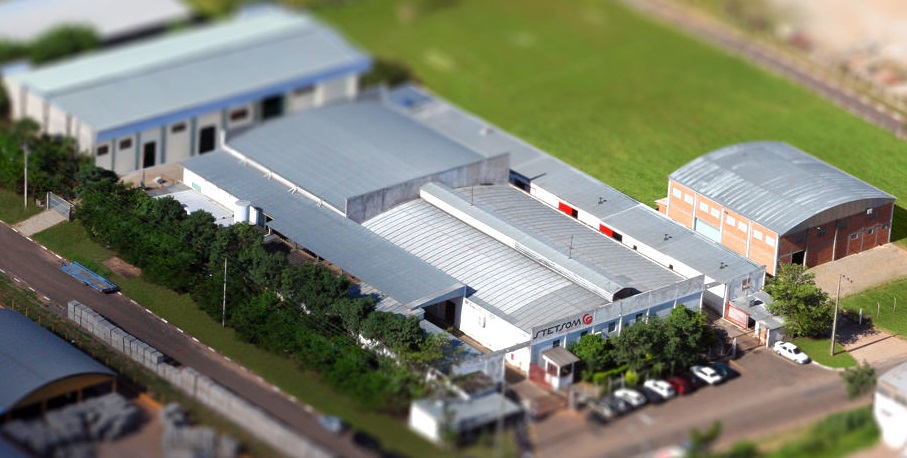 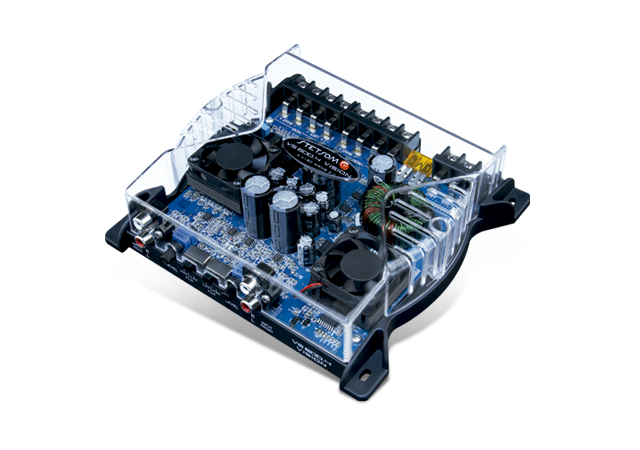 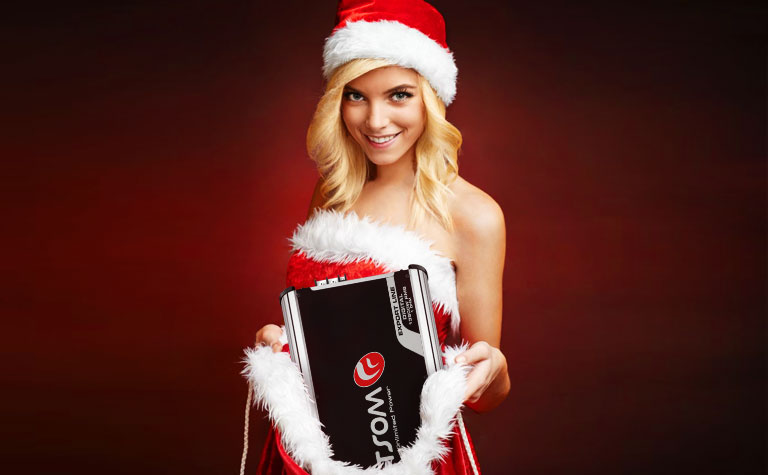 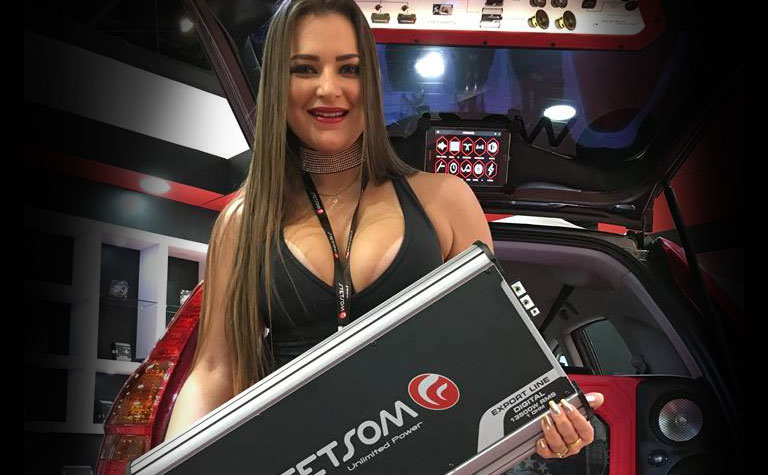 This site uses cookies to improve your experience while browsing the site. Of these, cookies that are categorized as necessary are stored in your browser as they are essential for the basic functionality of the website to function. We also use third-party cookies that help us analyze and understand how you use this website. These cookies will be stored in your browser only with your consent. You also have the option to opt out of these cookies. However, disabling some of these cookies may affect your browsing experience.
Necessary Sempre ativado
[:pt]

Analytical cookies help us understand how visitors interact with STETSOM pages, providing information about the areas visited, the time of visit and any problems encountered, such as error messages. The collection of information about user interactions with our page may occur through the integration of third-party tools, such as Google Analytics, HotJar, AdSense, among others. [:es]

Functional cookies allow our website to remember your preferences, providing a more personalized experience and avoiding having to configure it with each new visit. As an example, functionality cookies prevent you from having to type your name in sections of the website with each new access, in addition to providing advanced services such as making comments on a post or article on our page.

Performance cookies are used to understand and analyze key site performance indices, which helps to provide a better user experience for visitors.

These cookies allow the sharing of pages and content considered relevant by the tool through digital media platforms, own, third parties or other sites. They can also be used for advertising purposes.